When best of both worlds met each other. We don’t need to tell you about Michael Jordan, the greatest Basketball Player of all time for many of fans, who created an empire with his name. More than a brand, it’s an icon for the sport, sneaker and street culture. Brazilian Neymar Jr is one of the best Football Player and probably the most marketable with Paul Pogba at the moment. Hope and hero for all the brazilian people, last summer he won the gold medal at the Olympic Games for the first time in the history of the country.
When the American brand Nike gathers two icons of their own discipline for a collaboration, it’s necessarily a f**** good idea. You will find below some pictures of the Nike Hypervenomx Proximo Neymar x Jordan. Jumpman logo is plastered on the heel and upon the sole. Number 10 on the lateral side of the left boot and number 23 on the right boot, respectively the iconic numbers of Neymar and Michael Jordan. It should be noted that it is the first time Jordan Brand has launched a complete collection for an athlete who is not endorsed by Jordan Brand. 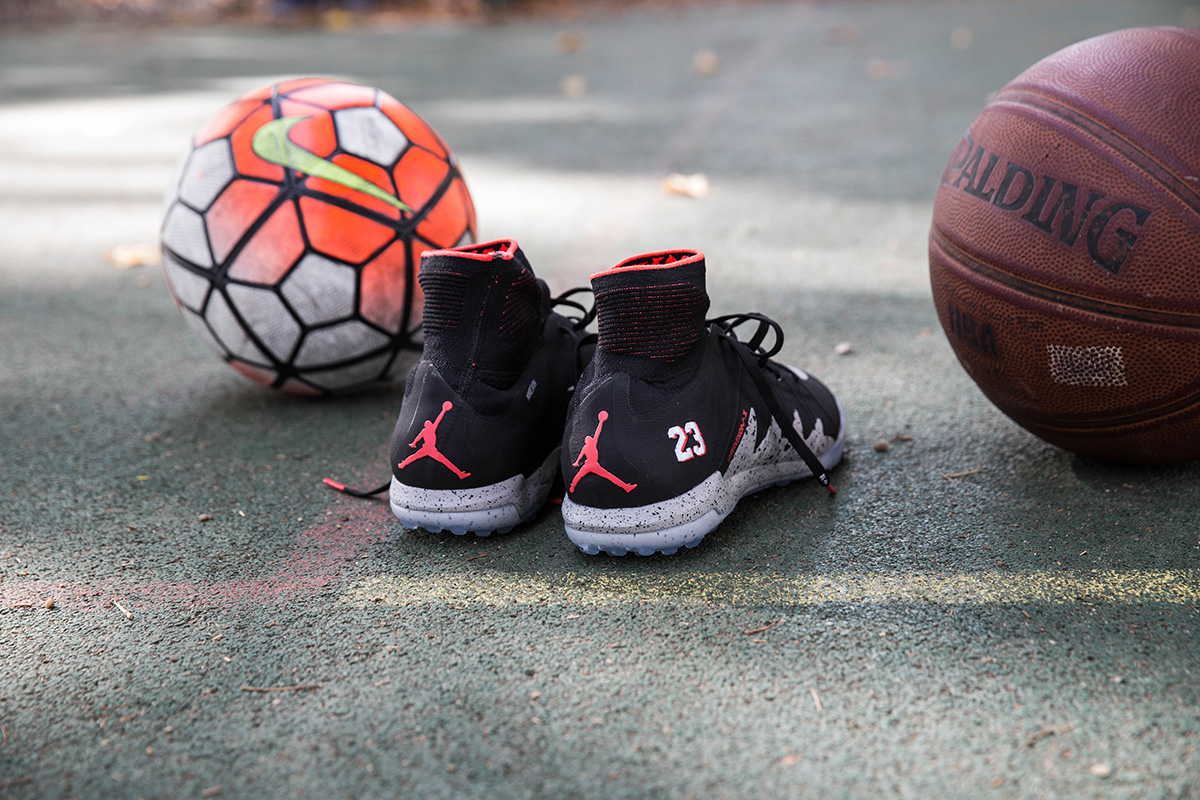 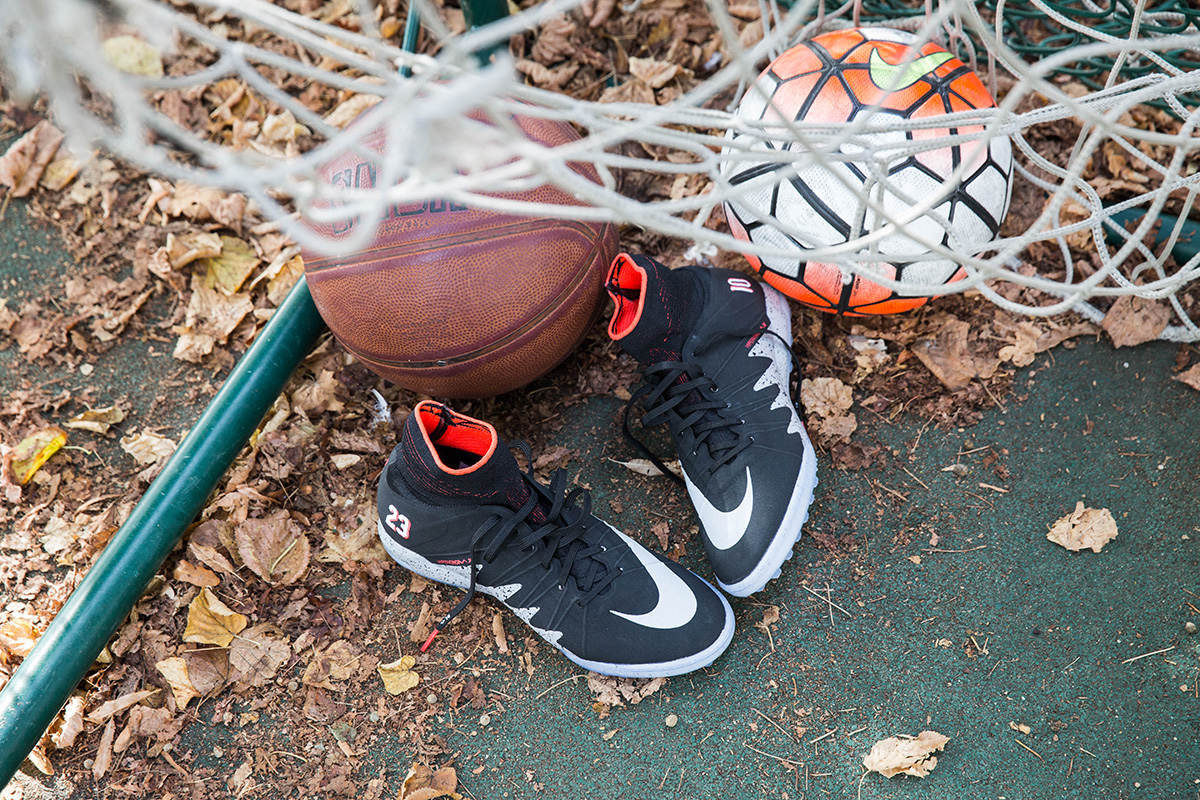 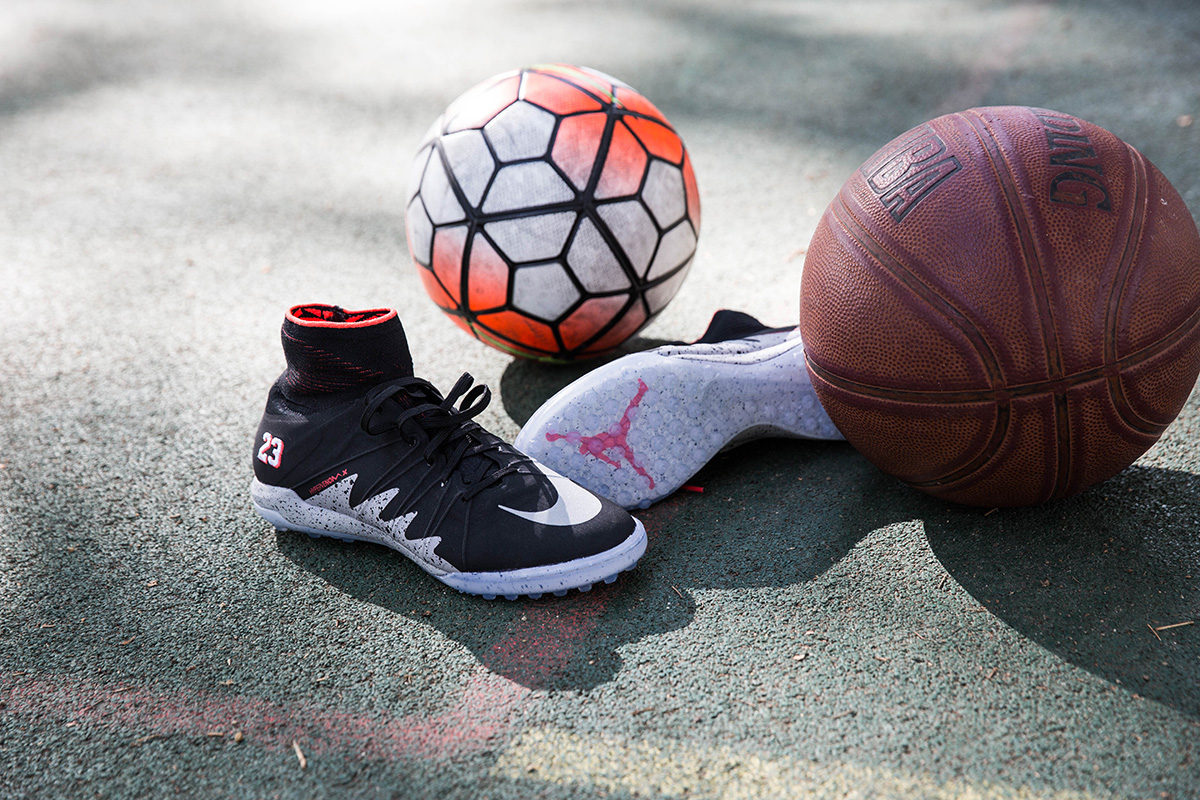 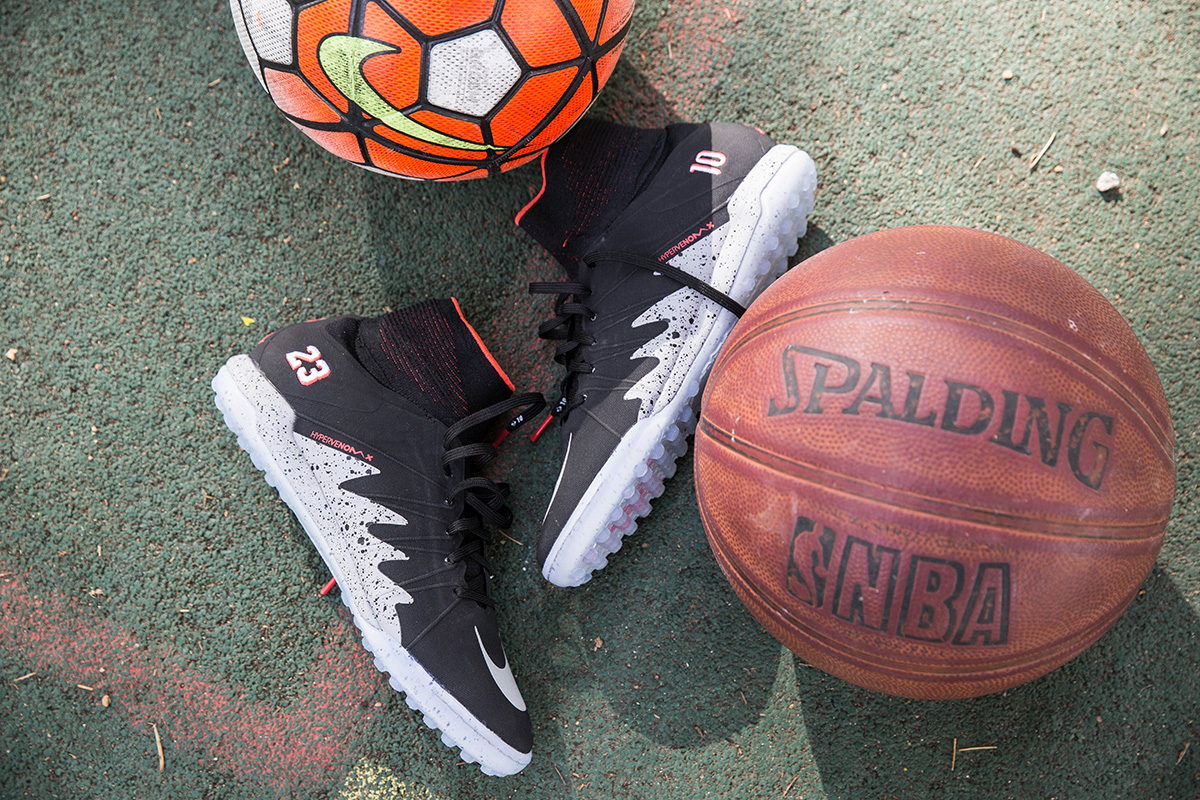