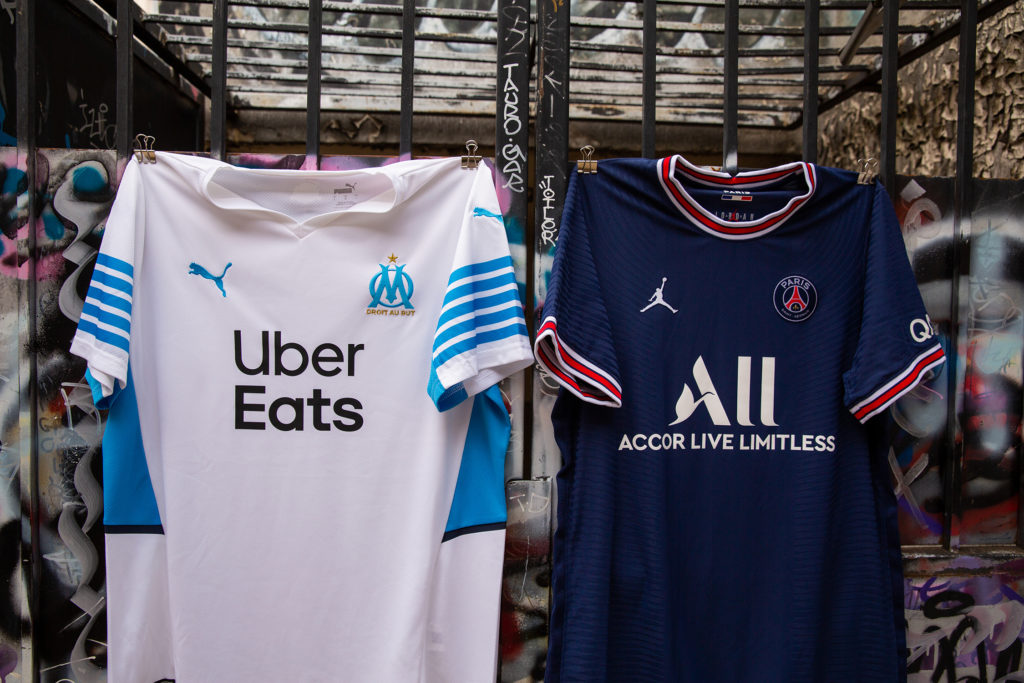 Le Classico or le Classique are the names given by the French press to the match between Olympique de Marseille and Paris Saint-Germain. It is the biggest rivalry of French football over the last three decades. This rivalry has been created by the presidents of the two clubs in the early 1990s. At this time, OM and PSG are in the foreground in national and european scenes. Even today, they are the only French clubs to have won a European trophy.

Beyond the game, it’s an antagonism between the capital and the second city of France. Paris vs Marseille is ageographical, cultural and sociological clash. PSG vs OM, it is the North vs the South, the capital vs the province, the city of light vs the fishermen town. OM won the championship for the last time in 2010. The next year, PSG has been acquired by Qatar Sports Investments and has started its supremacy over its best enemy and the French football throughout the decade.